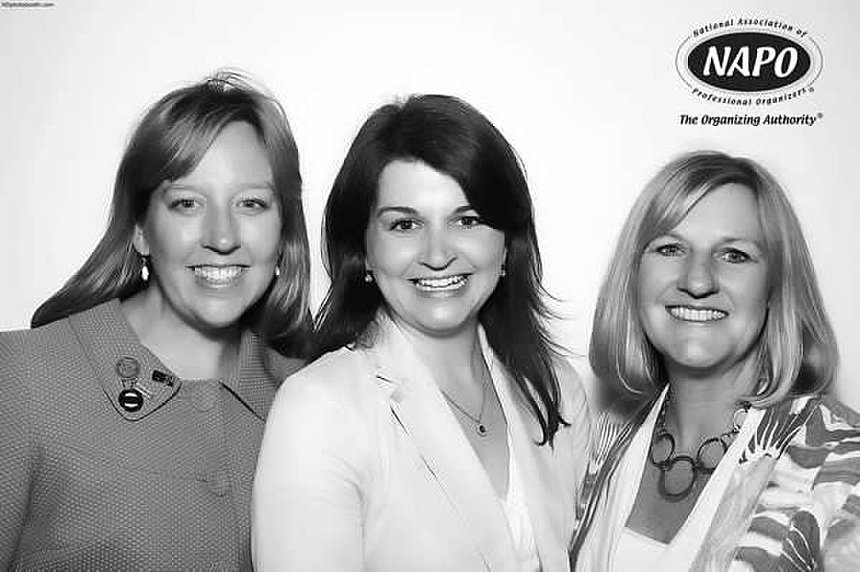 Abundance Organizing opened its doors March 1, 2010. Three women, already in the Professional Organizing industry, with established reputations and high credentials, came together to enhance their organizing careers. Mindy Godding had a passion for speaking and training organizers in an industry with few standards. Cathy LeHew wanted to establish the highest position in the market as team organizers and be the go-to company on the topic. Sara Bereika wanted to fill industry gaps between the mental health industry and professional organizing. Together, they believed strongly that establishing partnerships within the industry as well as outside of the industry was the key to success in this business.

Mindy, Cathy, and Sara entered the industry in 2005. Sara started her own company NEAT LLC. Mindy and Cathy worked for another organizing company. Through NAPO, Mindy, Cathy, and Sara became friends. They each respected one another for their desire to be change agents with their clients and in the industry. Over time it became clear they shared the same path. In March 2010, Abundance Organizing was founded.

By September 2011, Abundance Organizing hired three employees and by 2012 opened a second office in Charlottesville, Virginia.  In January 2012, TLC’s “Hoarding: Buried Alive” featured Abundance Organizing. In combination with A&E’s “Hoarders” it was the 5th appearance of the company and its partners on national television.

Since its inception, the Abundance Organizing team has made an impact in the industry as educators for the Institute For Challenging Disorganization and The National Association Of Professional Organizers by conducting teleclass presentations and speaking at national conferences. The team continues to actively participate with these organizations as regional board members, volunteers, members, mentors, and authors.